3 Con’s About HTML5 You Should Know 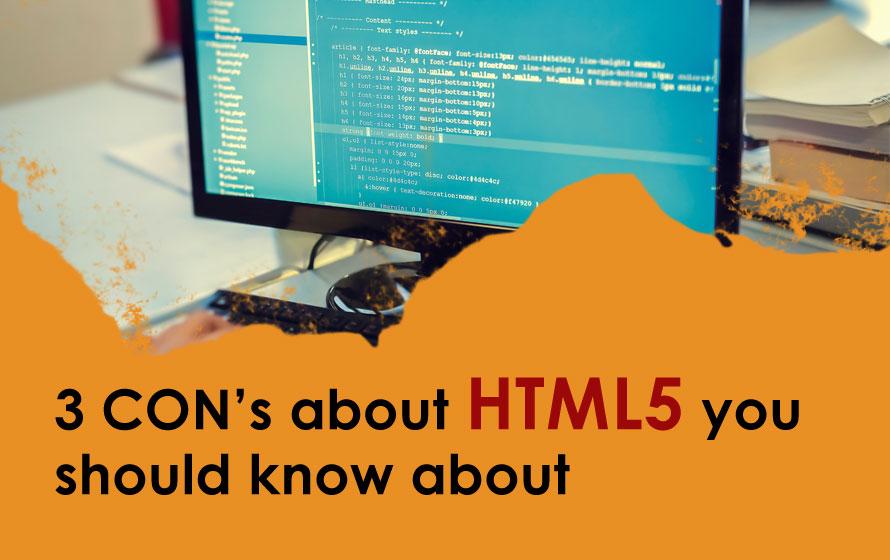 First, let’s explore what HTML5 is.

HTML5 is the newest variation of the HyperText Markup Language that was innovative in the late 80′s so as to depict records that interfaced to one another. In its initial days, HTML’s role was to help describe a content’s structure and to allow linking of contents for eacy navigation.

Basically HTML5 has new syntactical features, which include the <video>, <audio>, and <canvas> elements, as well as the integration of SVG content. Due to these new elements, it will be very easy to integrate multimedia and graphical content to web without using flash and third party plugins. There are also another new elements like <section>, <article>, <header> and <nav> which enrich the semantic value of the document. Other major advantages of HTML5 are described below.

I wish we could all be using HTML5 today, but the reality is that there’s a few problems that prevent the language from use in modern websites.

The main problem with HTML5′s acceptance is that only modern browsers support it. By modern, I mean almost everything except for Internet Explorer. The new version…IE9 offers excellent support, but as of this writing it’s not quite out of beta. Even if it were, the majority of people will still use older versions of IE for quite some time. There are things you can do to make the language play nice with older browsers, but none of them are perfect.

Another problem is that although parts of the language are very stable, the language itself is considered a work in progress, so technically, any of the elements could change at any time. The language is not expected to be completed for several years, which complicates things further. Thankfully, a lot of the language is considered stable and ready to use. I think it’s such a great move forward, that you should develop a Graceful Degradation approach to writing your HTML. That simply means writing HTML that will work with older browsers, but will offer users with more modern browsers an enhanced experience.

Another ugly fact about HTML5 is that because of licensing issues, rich media has to be compressed in multiple formats in order to be compatible with most browsers. So you’ll probably use something like mp3 audio for WebKit browsers (Safari, Chrome), and Mozilla (Firefox) browsers. It involves a bit more work and it is a pain, but hopefully, those issues will be resolved soon. Want to learn more about HTML5? Read our other blogs. 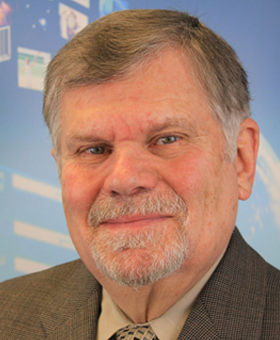 Dr. Edward Sable is President of Macrosoft, Inc. Prior to joining Macrosoft, Ed owned and led a business development consulting firm. Ed generated significant amounts of revenue for small technology companies. Previously, Ed managed divisions at AT&T.Ed is highly knowledgeable in the design and development of software applications and products. He has worked with major companies including Marriott, JC Penney, United Airlines, and others. As President, Ed is leading the strategic development of new processes and products. Accordingly, Ron is dedicated to providing leading-edge, cost-effective systems and solutions for Macrosoft’s clients. 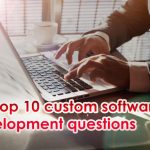 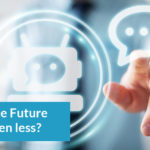 Is The Future Screen less 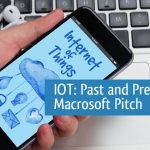 IoT: Past And Present & Macrosoft Pitch 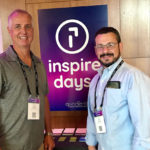